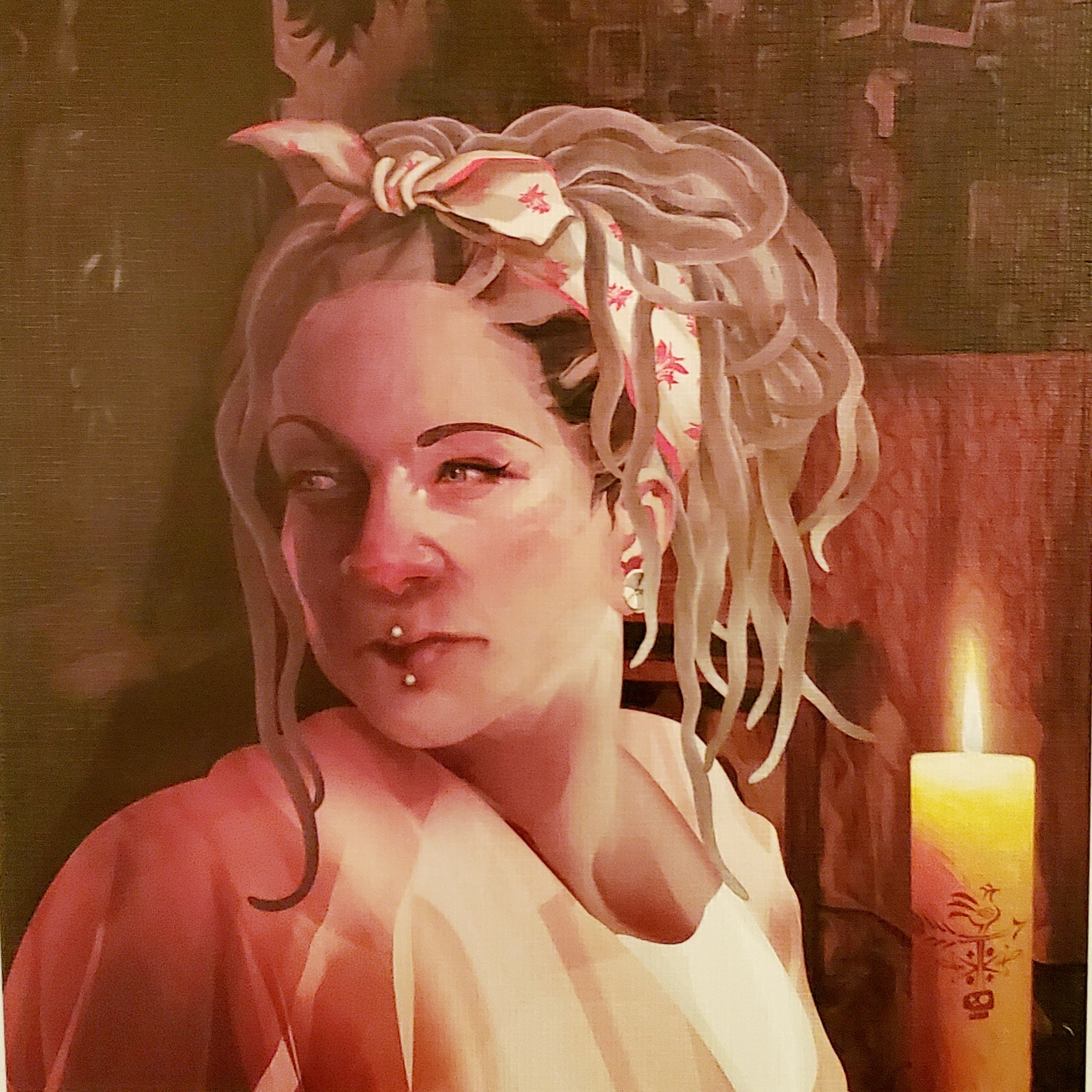 Greetings & Salutations I am Munu Midnight and I am pleased you followed the spirit that lead you here. All products, works, herbs & roots have been made, grown and harvested by me personally with the utmost passion, skill and care unless otherwise stated.

I have 30+ years experience being a cunning woman, with the gifts of clairscentience, clairaudience, clairvoyance and clairscent, Meaning since the day I was born I've had the ability to hear, feel, see and smell the spirit realm. I was raised in the Blue Mountains in Piketown Pennsylvania. I lived on the Appalachain trail and grew up raised in the traditions of PA Dutch Pow-wow & Appalachain folk magic traditions. Some call me the mountain witch or the wise woman but most just call me Munu Midnight. At the age of 39 i was initiated into the African traditional religions (ATR's), Palo Briyumba(Brillumba) Regla de Kongo and the Bakinda Society the Bakongo cult of the ancestors and the dead. I hold the title of Yaya Nganga in Palo. 2 years later I was called to Lucumi Reglas de Ocha and became an Aborisha. I am a diviner/reader, healer, rootworker, conjure woman and problem solver. A jack of several trades, a master of a few 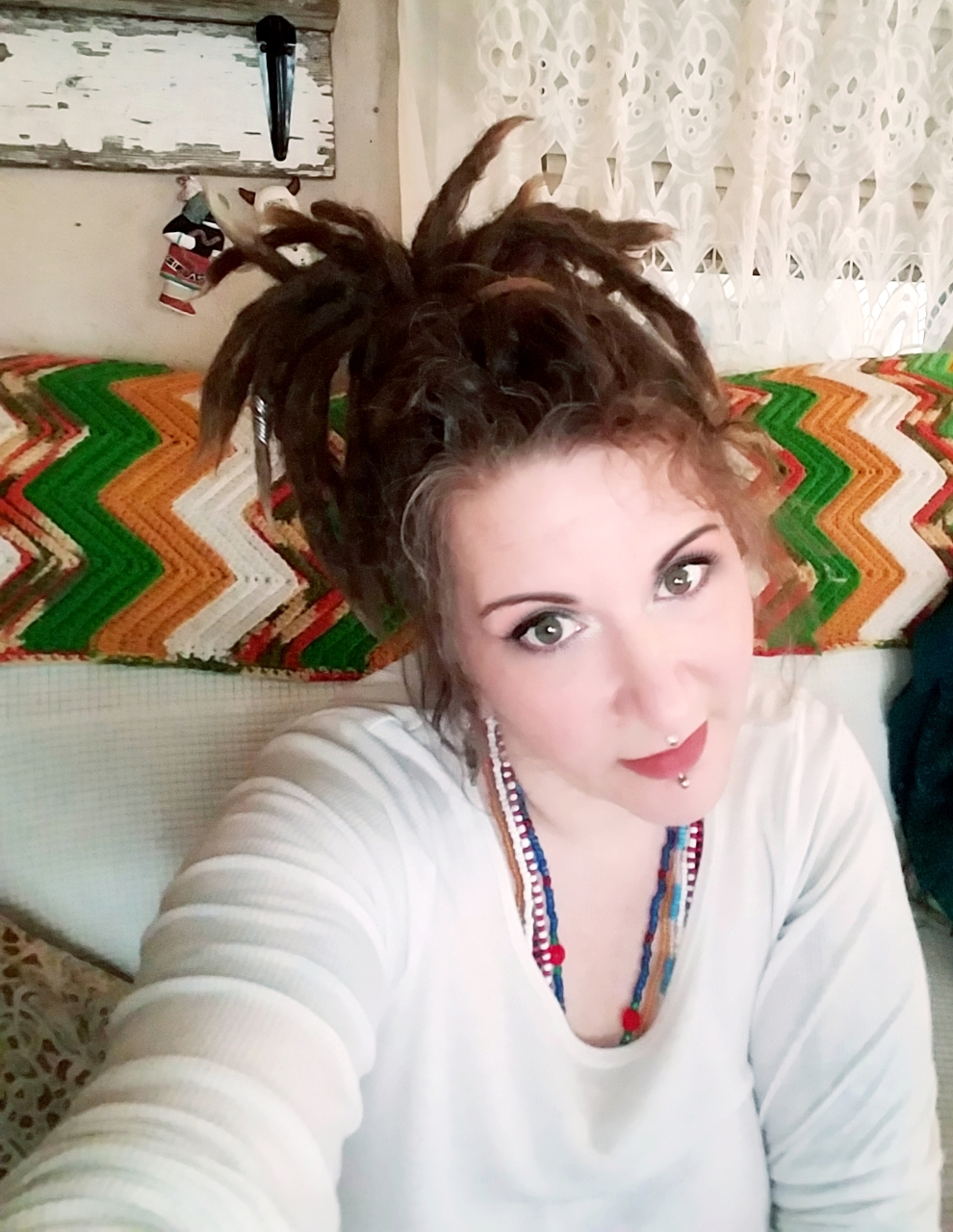